Why Go to the World of Concrete?

Beyond the prospect of getting free gear, why do we go to the World of Concrete?  What makes such an exposition of products and services necessary in today’s information age?  With the click of a mouse we have access to more information than in any of age of human kind.  Simply type it into Google and “bingo” you have an answer.  So, why do we need to meet up?

As humans, we like to touch, feel and experience.  We need to shake hands and interact with fellow members of our craft.  Who trusts the Internet?  NO ONE!  Face to face means we meet on an even playing field.  As someone who has been working/playing in “cyberspace” for over 20 years I feel like a superhuman when it comes to technology, but that doesn’t necessarily mean I am going to offer a viable product or service.  At the World of Concrete, we get to look each other in the eye, see the passion (or lack thereof) in what it is that we are selling.

Red Art Technologies has no lack of passion.  Two years ago when I first saw the “concrete printer” (the CNC Pro) I was contracted to do some development work for the Concrete Decor Magazine.  I was memorized, principally because this is the first CNC (computer numerically controlled) engraving system that can be placed directly onto any surface.  The icing on the cake is that it’s built to engrave hard surfaces like concrete.  In the moment I knew that I had to have it.

After about 6 months of following Red Art Technologies, I made the plunge and purchased the machine.  I remember the day that it arrived via FedEx.  My three boys had been following me throughout this entire process, growing in excitement as the blessed day arrived.  They all wanted to see this machine their dad had been obsessing about.  I opened the military grade box and began putting it together, with the help of a getting started video.  It took me about 10 minutes to assemble it in my garage.  I already had a list of engraving projects from my wife and sons.

Today, I’m happy to say that I am putting my skills to work for Red Art Technologies.  Working in a partner role capacity in this company has been one of the most fulfilling professional activities of my life.  Henry and the rest of the Red Art team have built a company that exists to serve its customers.   If you find yourself at the World of Concrete and you’re looking for something unique, passion driven and profitable, come visit the Red Art Technologies booth in the Silver Lot# O31469.  To help you find your way, I pulled the following link to an interactive map of the World of Concrete expo.  I will be there, along with Henry Ashworth, owner and founder of Red Art Technologies.

What will you create?

The possibilities are endless. 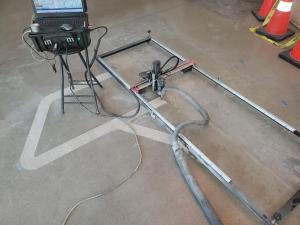 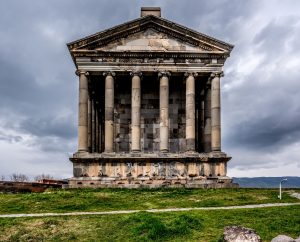 Starting a Concrete Engraving Business:
A to Z

Starting a business can be a scary thing.  But the promise of betterment and the joy that comes in attainment far outweigh the likelihood of 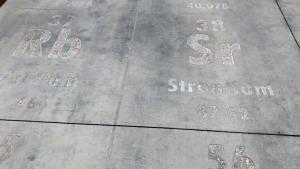 Sitting in this CNC Pro owner’s office hangs a picture of a dog in between two fire hydrants, with the title “Decisions, decisions”. A wise 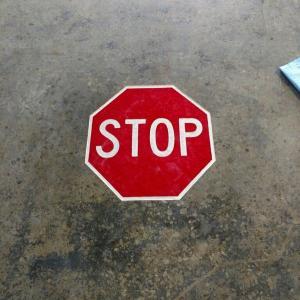 We understand that this social distancing situation is temporary but look at the power of floor signage. When signage really matters, it gets stuck onto